Christmas Service Times Join us for one of our Christmas services this year! 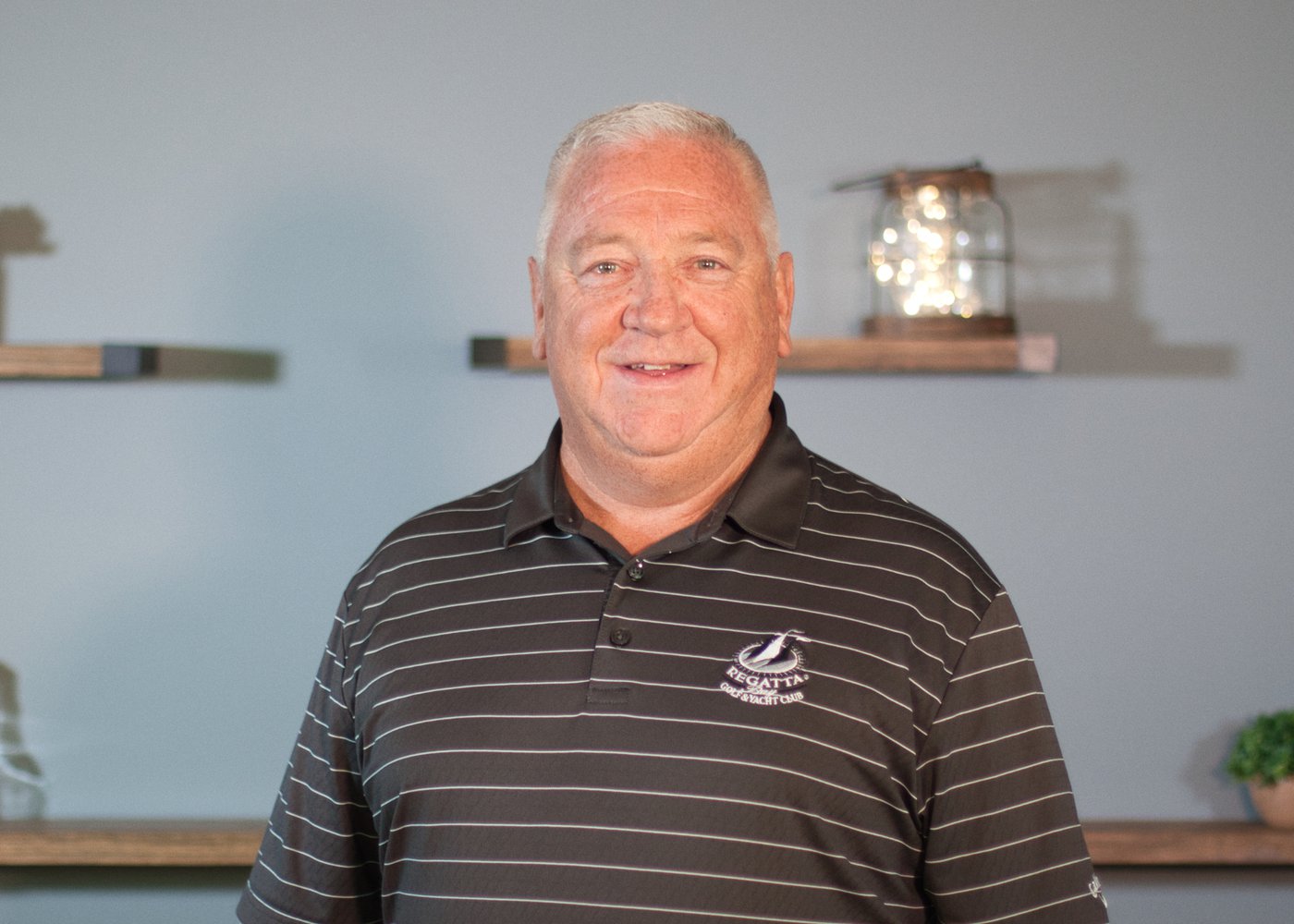 Dave Hastings was called to Eastside as our Lead Pastor in 2005. His primary responsibilities are preaching, vision casting, leading our management team, and providing oversight to the entire ministry with our elders. Dave is married to Susan, and they have three married sons and six grandchildren. In his spare time, Dave enjoys playing golf and building memories with his family. 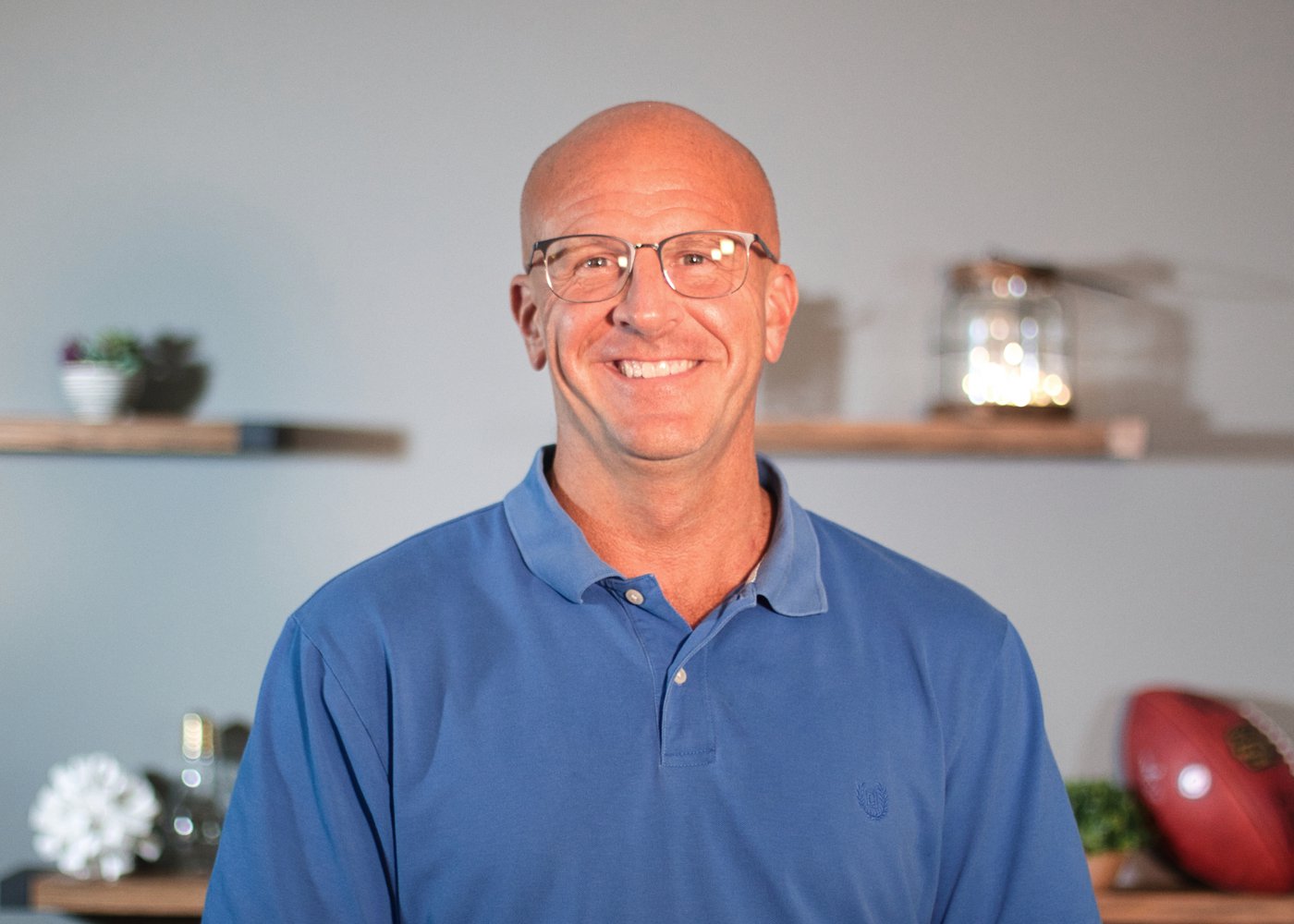 Neil Lancaster joined the staff of Eastside as Stewardship Pastor in September 2022. Neil, his wife Jennifer, and his son Noah have been Eastside members since 2015. In his free time, he enjoys spending time with his family, all things sports, and playing guitar. 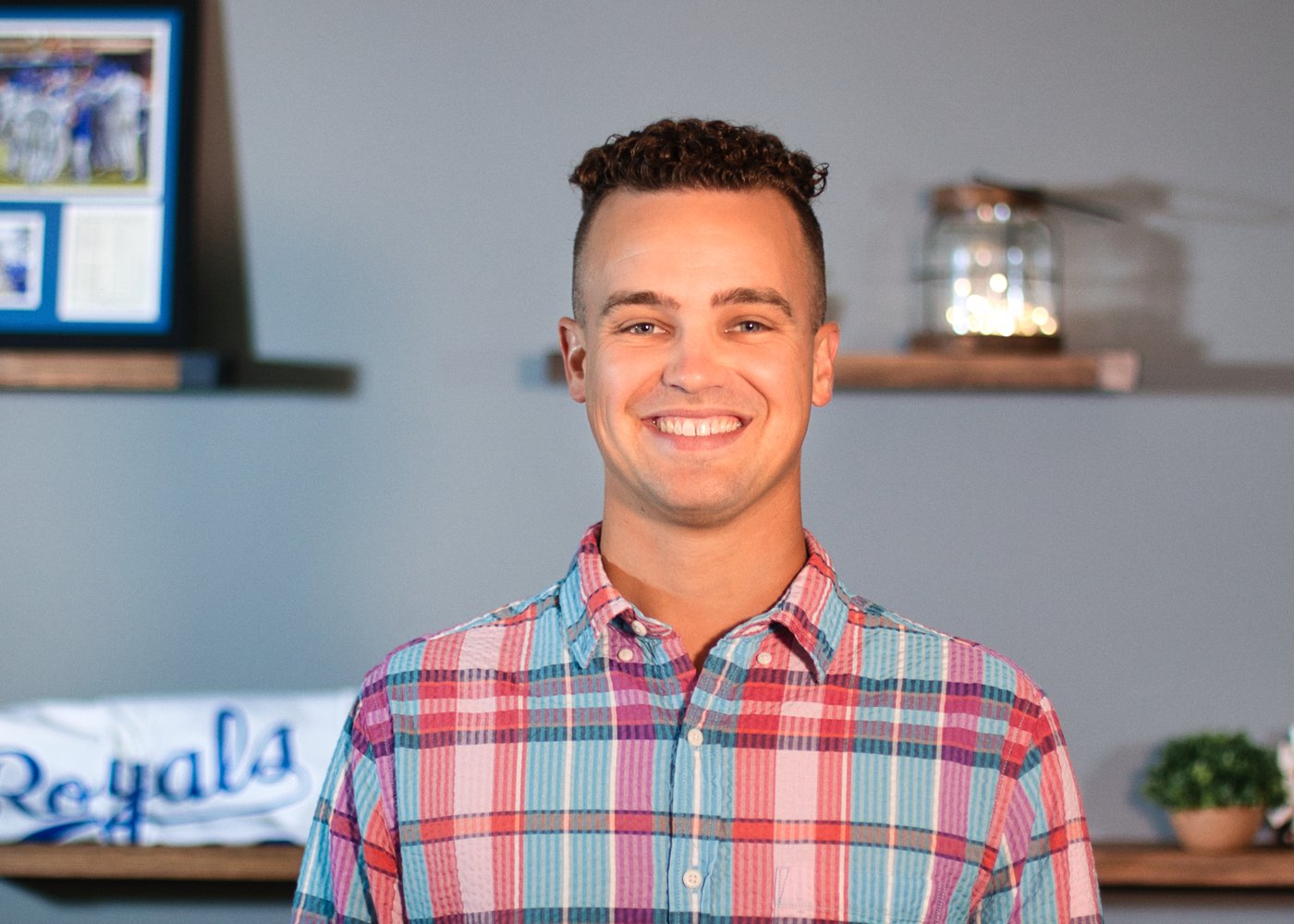 Luke Wenger came to Eastside during the summer of 2020. Since then, Luke has been serving our student ministry with our NextGen Team. Luke has been married to his wife Michelle for 8 years and they have three beautiful daughters, Ireland Finley and Hollyn . Luke loves to spend time jumping on the trampoline with his girls and watching countless Disney movies with them! 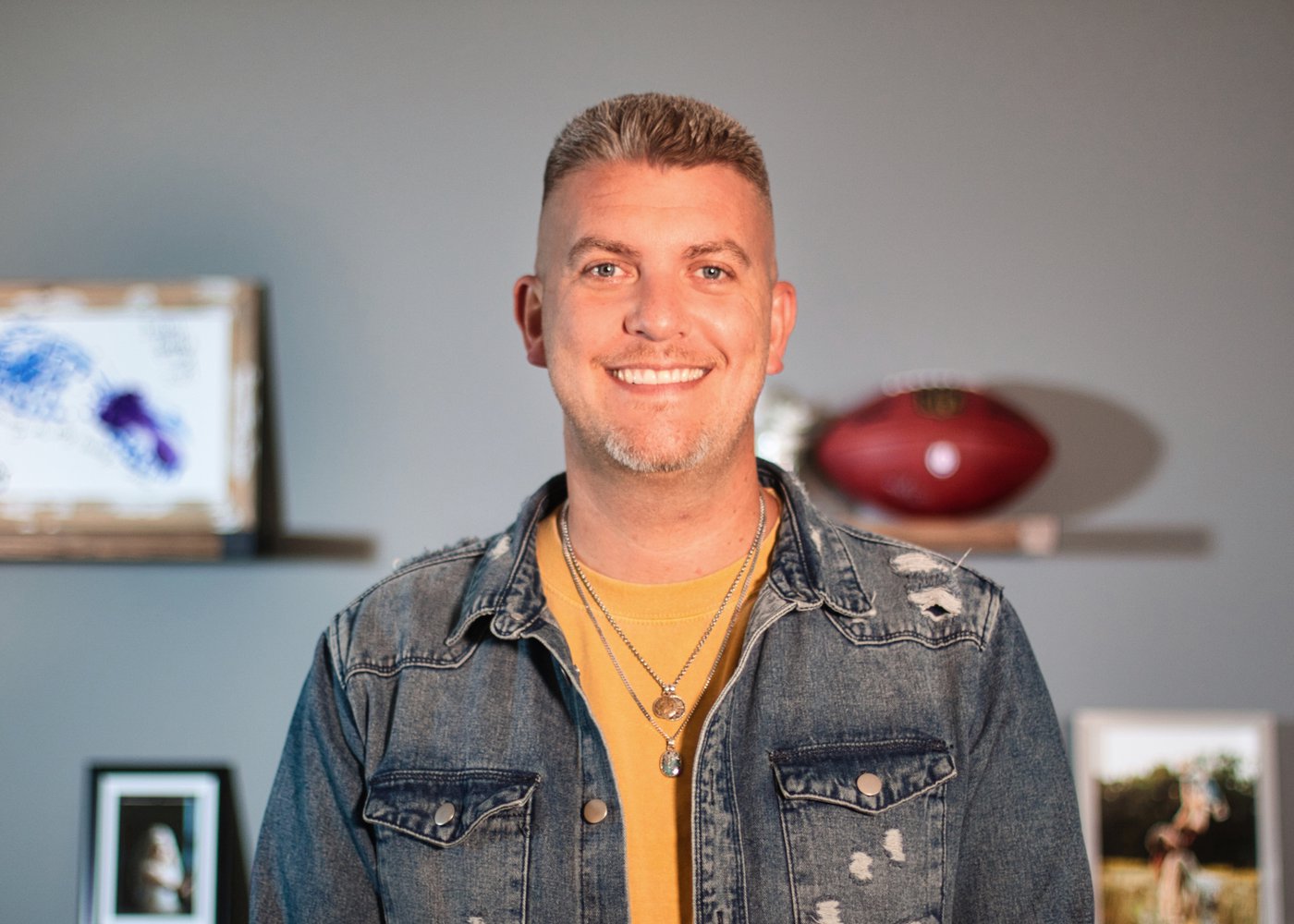 Aquila Bock joined the staff at Eastside in the fall of 2016 after serving on the worship team for several years prior to that. He has been married to his wife, Abby, for 5 years and they have 2 amazing kids, Ivy and Judah. 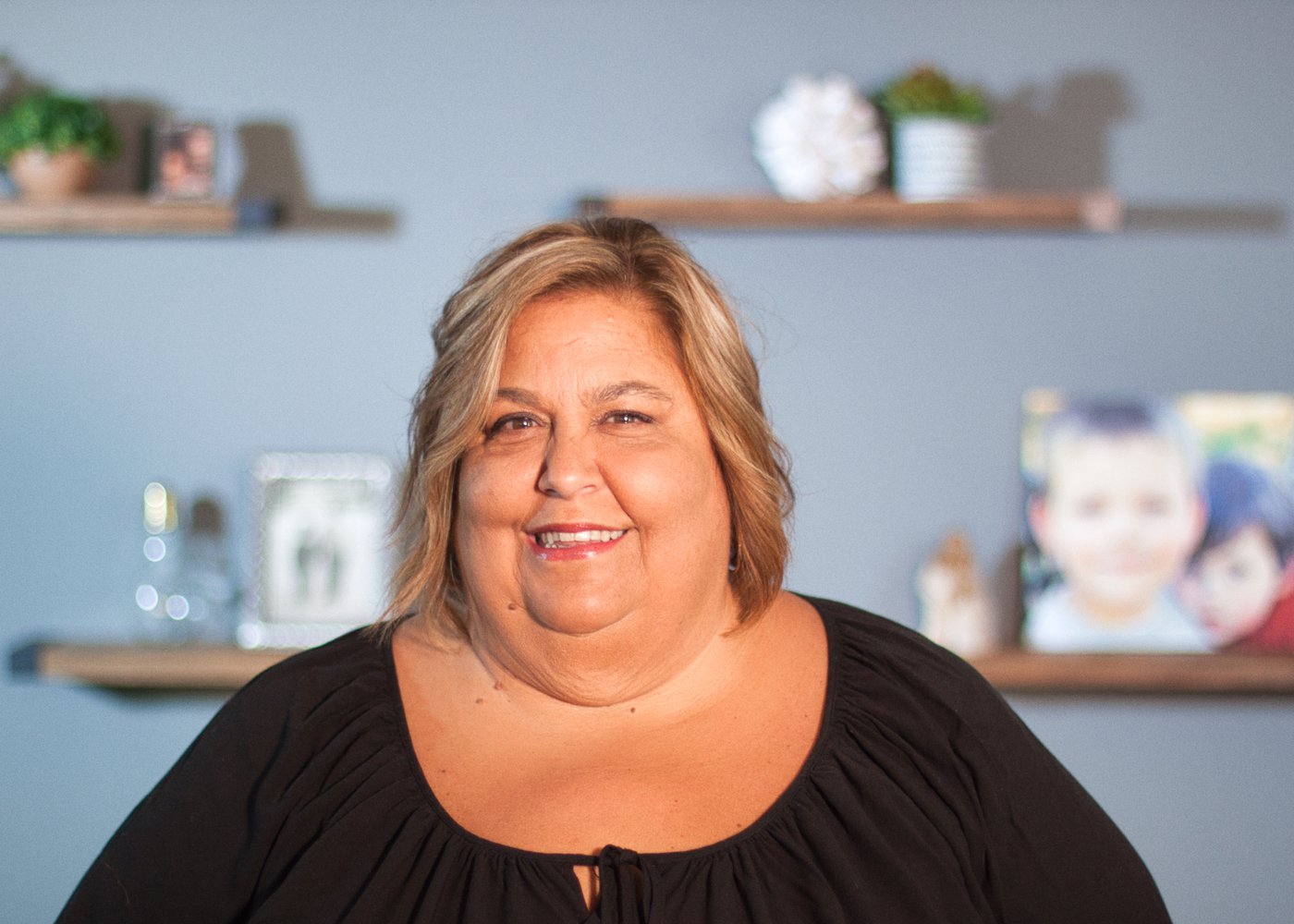 Vicki Hood began her ministry at Eastside in 1992. She is serving currently as the Women’s Pastor. Vicki loves working with people. In her free time, she teaches piano and voice lessons. She loves spending time with friends and with her sweet kitten Pebbles. 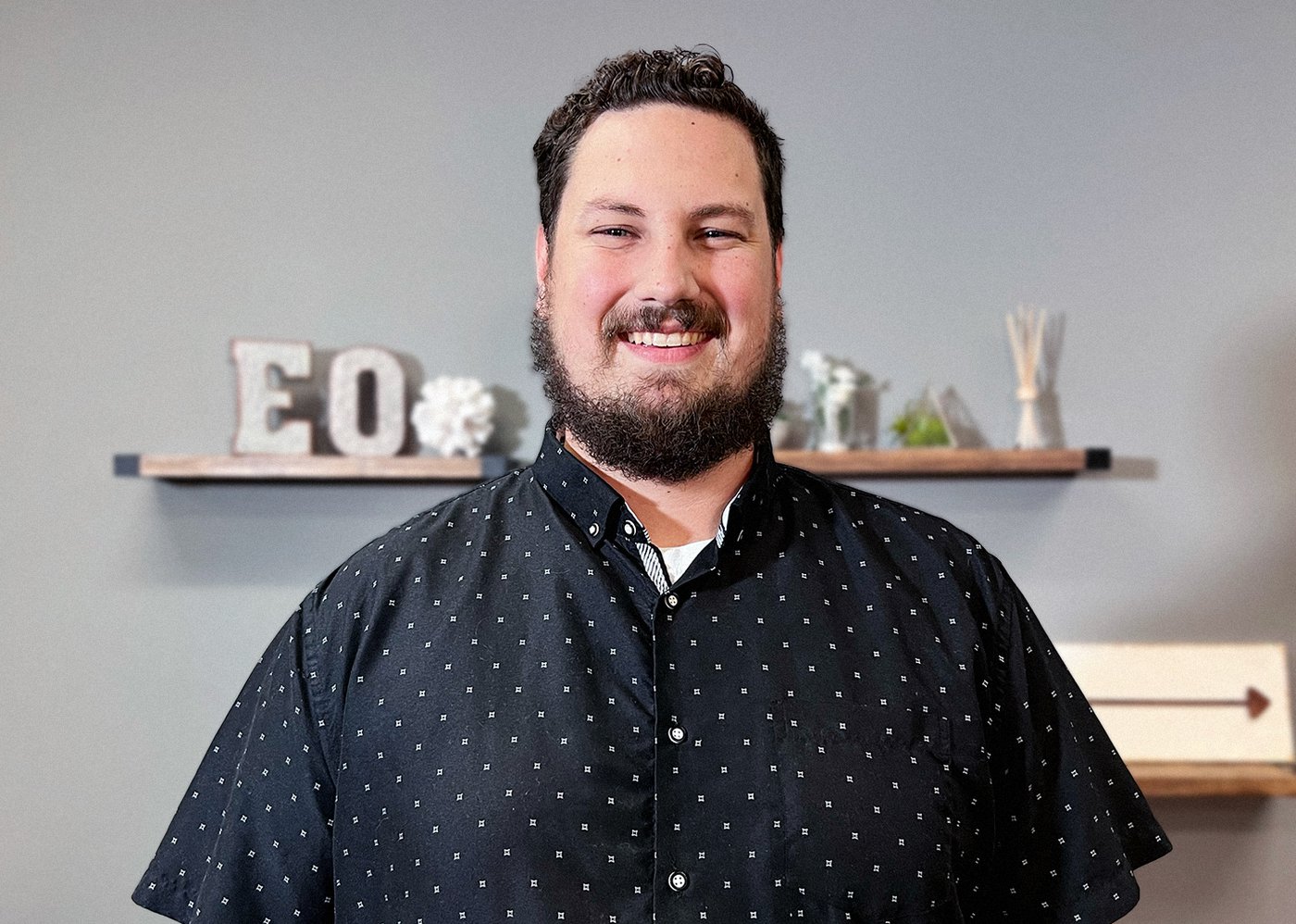 Silas Crowell has been working in youth ministry since he graduated from Johnson University in 2016. He and his wife Caroline have two beautiful little girls. Silas enjoys kayaking, fishing, and being an avid movie watcher. 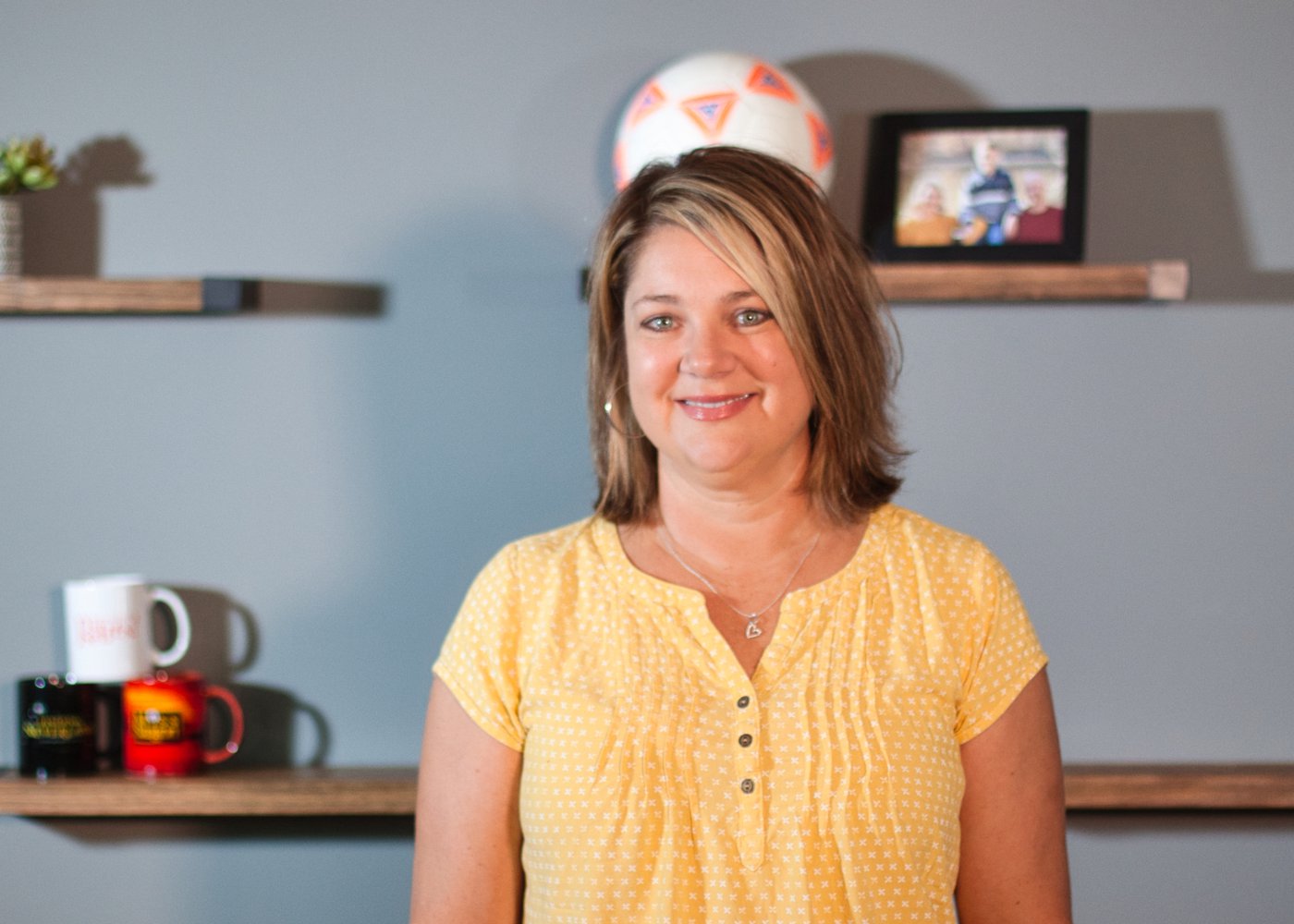 Amy Hasselbring has been a member of Eastside since 2001. She was called into ministry in 2019 after spending 25 years in education, and she currently serves as the Outreach Pastor. Amy and her husband, Matt, have been married for 20 years, and they have two children, Makenzi and Carsen. Kimberly Eurton has been attending Eastside since 2010 and started as the Early Childhood & Families Pastor in January of 2022. Kim has been married to her husband, Eric, for 20 years and they have 3 children: Jenna, Logan & Caden. 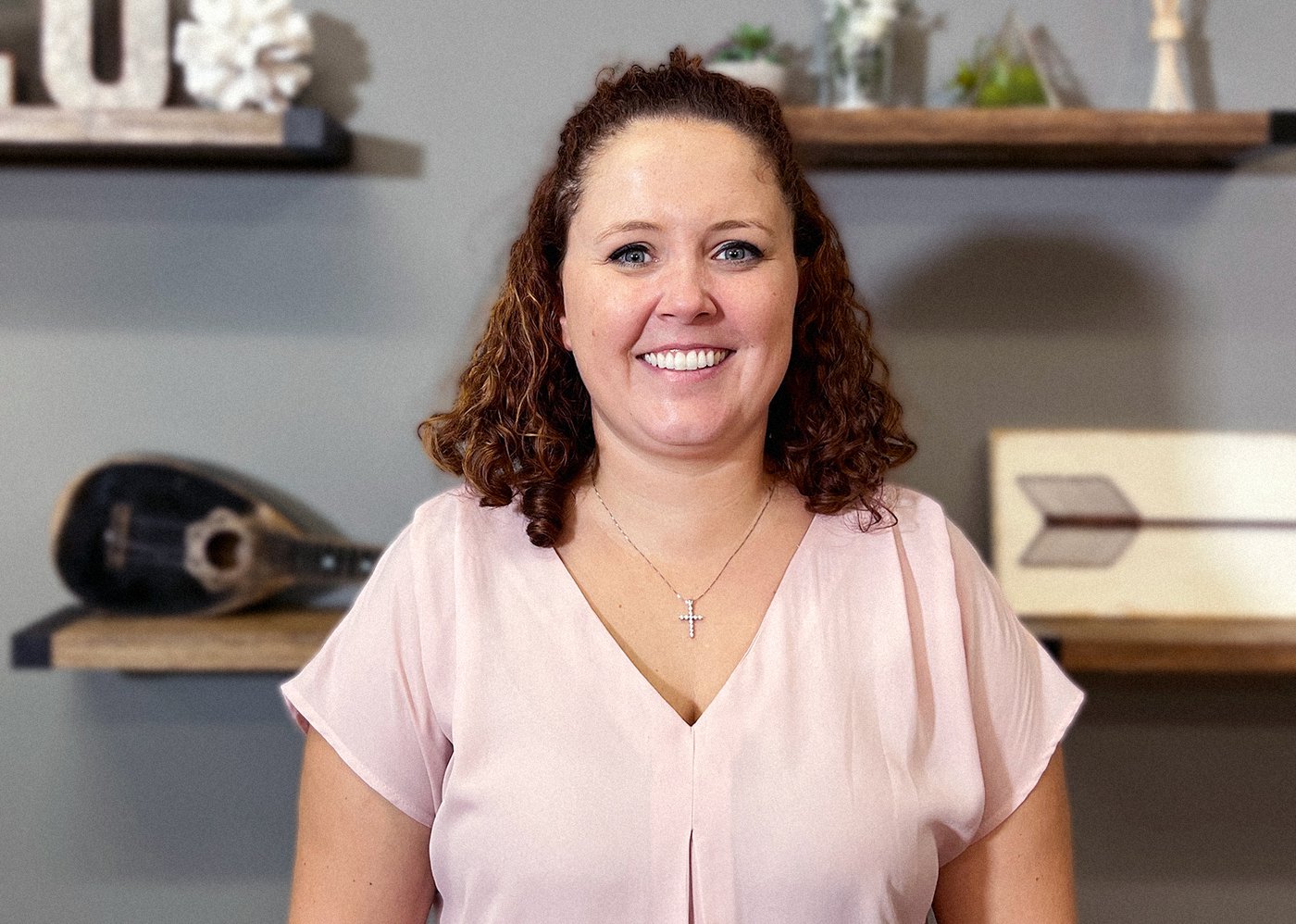 April David has been a member at Eastside since 2013 and joined the staff as the Elementary and Families Pastor in 2022. She loves working with the kids. She and her husband Joey David have two beautiful children together, Alayna and Luke. April enjoys spending time with her family and friends. 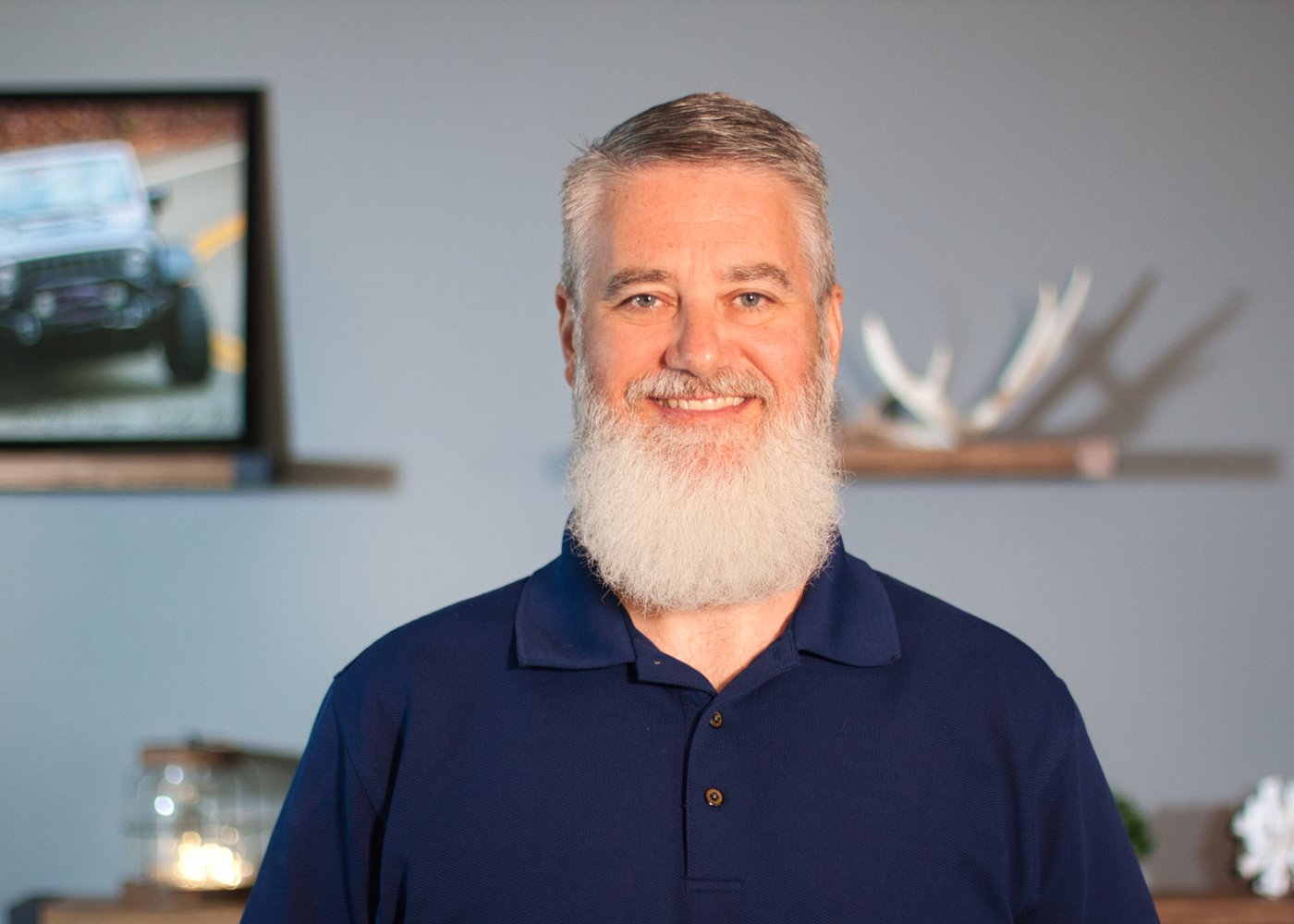 Jon Talbott came to Eastside in 1993. He has served in various roles through those 29 years and is currently serving as the Shepherding Pastor. He has been married to his wife Kathy for 32 years and in his spare time loves to be outdoors; fishing, shooting a bow, or driving a Jeep! 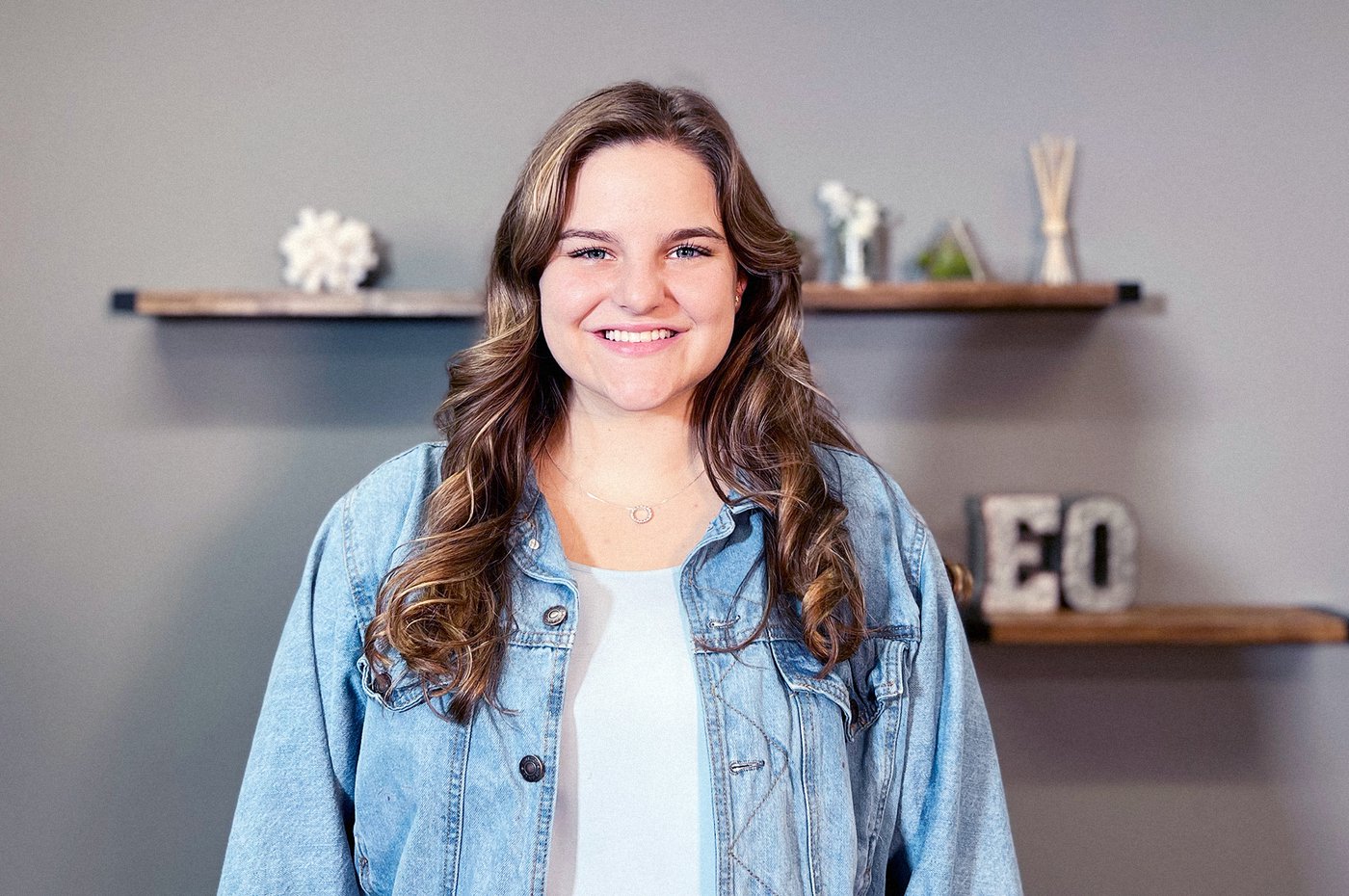 Victoria Doty is a lifelong member of Eastside and started serving as the Volunteers Pastor in 2022. She enjoys cooking, reading, and hiking with her husband Levi. 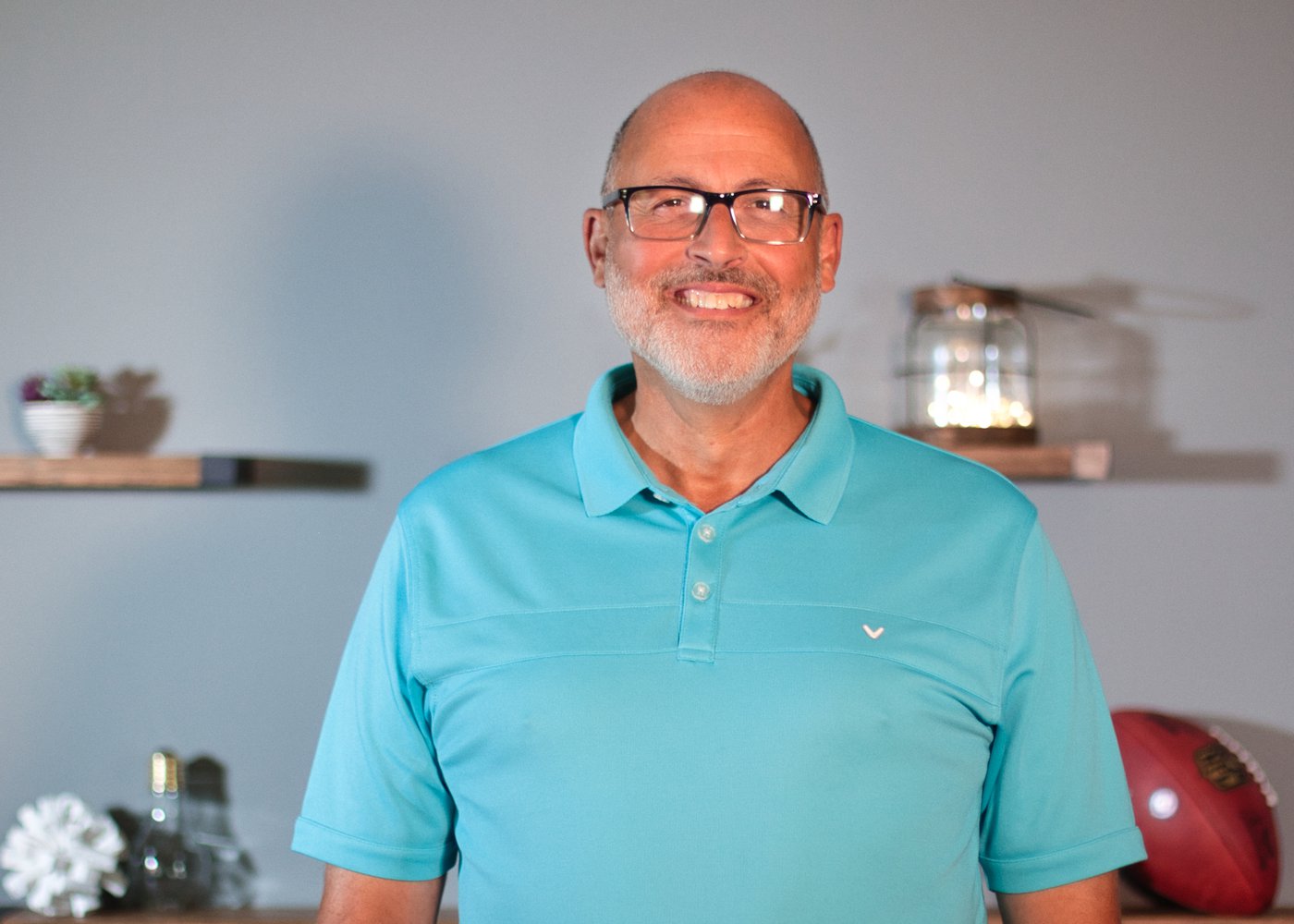 Dave Meador has been a member at Eastside for over 40 years. In fact, Dave and his wife Cindy were married at Eastside in 1983! He took the position of Construction superintendent in 2007, and in 2010 became the Facilities Director. Dave enjoys spending time with his family (especially the grandkids) in his free time. 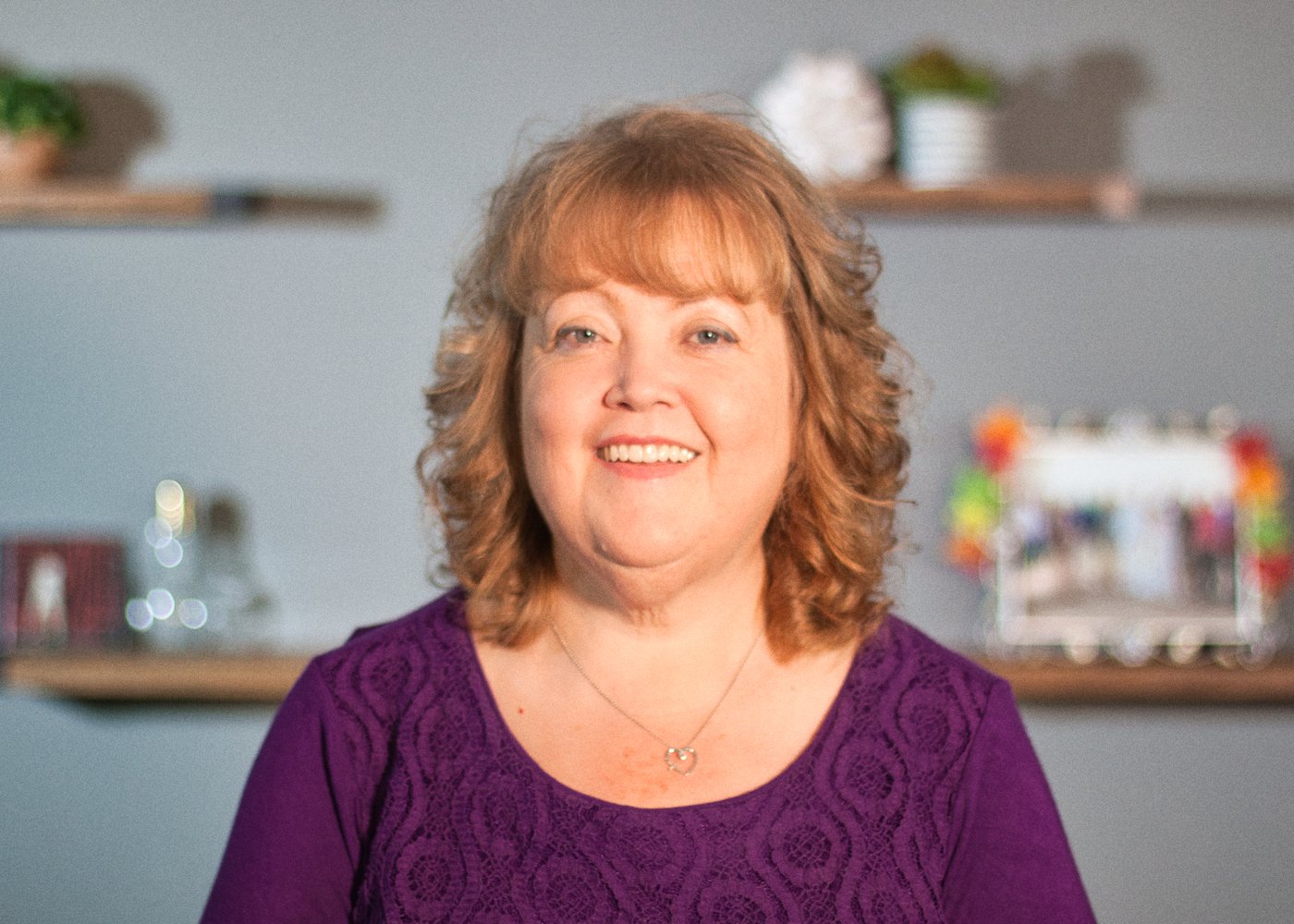 Pat Coffman came to Eastside in 2000. She has since served as the Administrative Director running the day to days of the church office. Pat is married to her husband of 23 years, Mike. Pat enjoys spending time with her family and listening to Elvis. 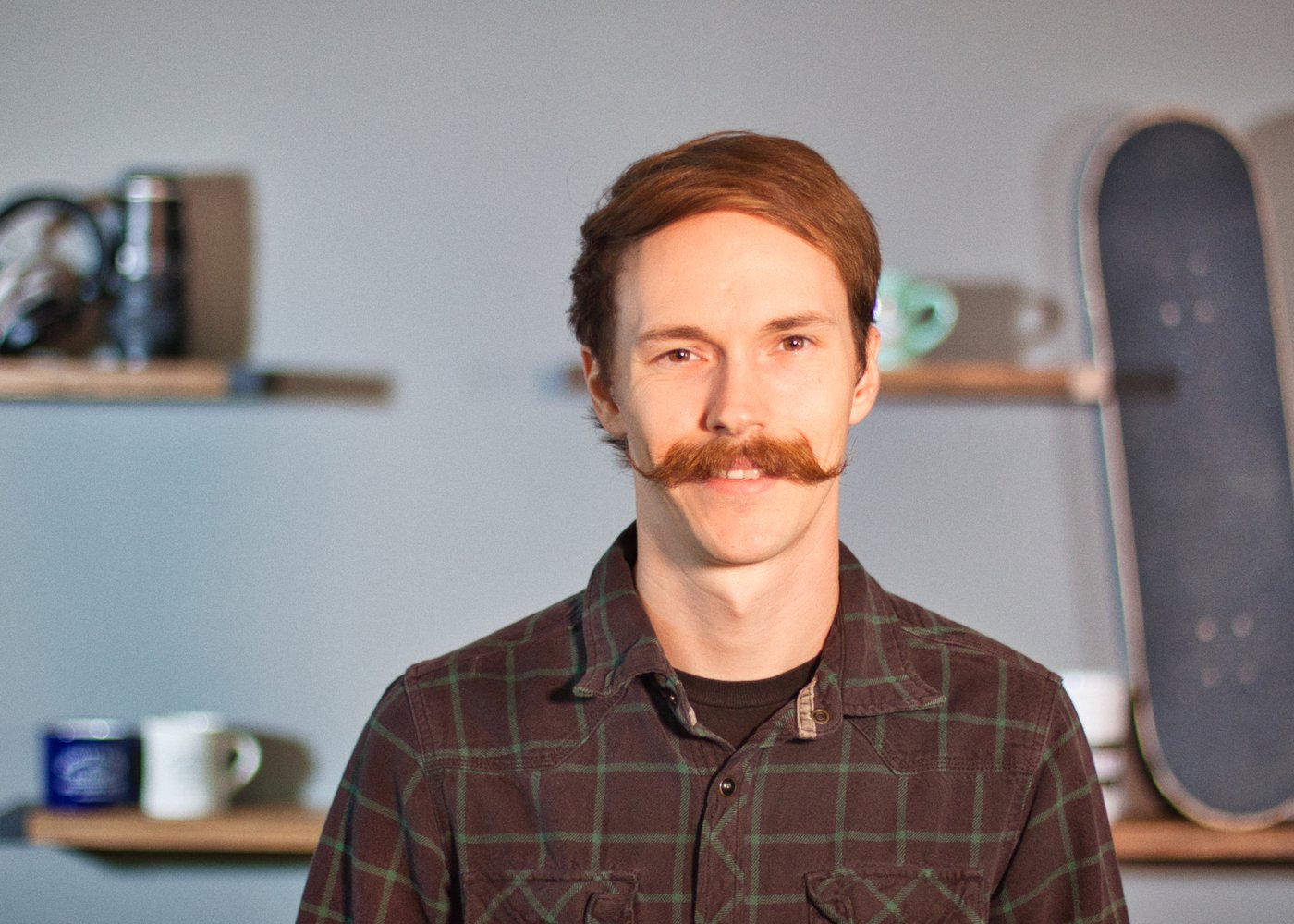 Jordan Puckett started his journey at Eastside in 2017 as the Technical Director. He and his wife Faith have been married for 8 years and have two boys, Walter and Gideon, who always keep them on their toes! 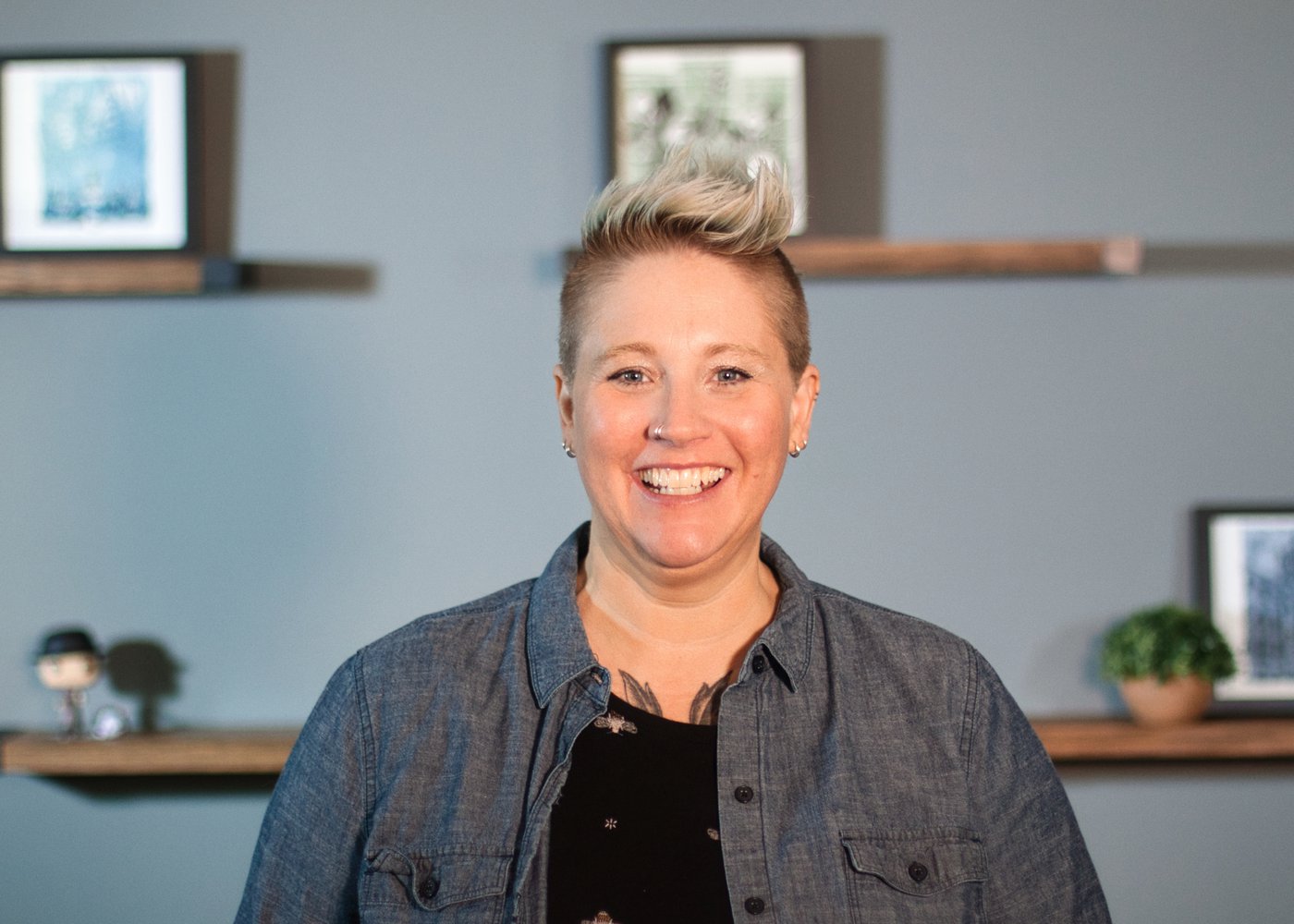 Sarah Moreton has been attending Eastside since 1994 and has been serving on the worship team off and on since that time. She began her journey as an Eastside staff member in November of 2020. Sarah has two cats that are very soft and fluffy and sweet, but she is not a crazy cat lady. 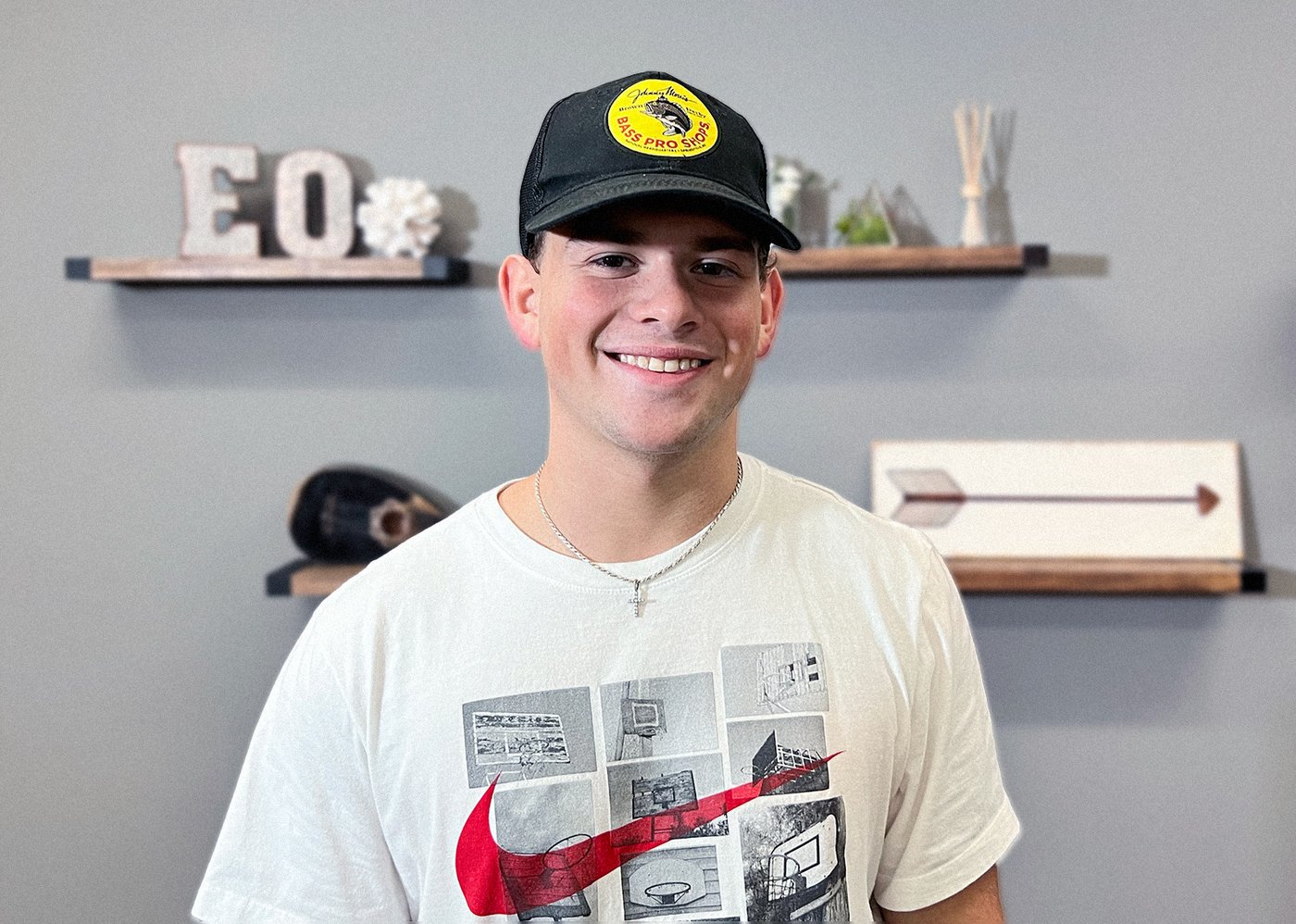 Chaz Waters started his ministry at Eastside part-time in the summer of 2021 and was hired as our full-time Associate Technical Director in the fall of 2022. He enjoys food, sports (particularly the Kentucky Wildcats), and spending time with his family, friends, and girlfriend.

Conforming Lives to the Likeness of Jesus